Posted by Green on September 1, 2021
in country fusion, Discography
as Danny Barnes 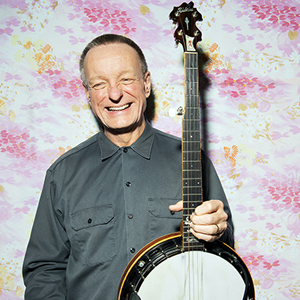 Danny Barnes (born December 21, 1961) is an American banjo player, singer, and composer whose music is influenced by country, jazz, blues, punk, metal, and more. He has been described as a “banjo virtuoso” and is “widely acknowledged as one of the best banjo players in America.” He was a founding member of the Austin trio the Bad Livers, with whom he toured and recorded extensively from 1990 to 2000. Since then, he has performed and recorded as a solo artist, as well as collaborating with Bill Frisell, Dave Matthews, Jeff Austin[8] and other musicians. In 2013, Barnes and Max Brody formed the Test Apes. In September 2015, Barnes was awarded the Steve Martin Prize for Excellence in Banjo and Bluegrass, in recognition of his role as “one of bluegrass music’s most distinctive and innovative performers.”