Posted by Green on May 4, 2018
in folk, singer-songwriter
as Damien Jurado 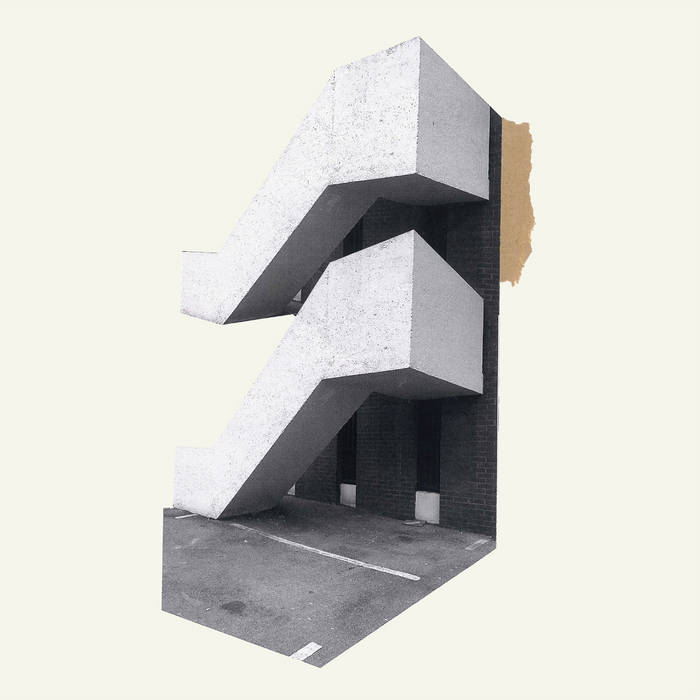 Like previous albums, The Horizon Just Laughed started with a dream – though that’s where things change, as they often do. It is Damien Jurado’s first self-produced album in a 20+ year career, more personal and more rooted than even his Maraqopa trilogy, as though after so much time on the road he’s stumbled upon his home.

The album feels like a beautiful collage — its narrative pieced together through letters and postcards, with each part contributing to its greater whole, and providing snapshots of ones journey to find a sense of place and connection to a changing world.The 11 tracks that form The Horizon Just Laughed were recorded with Alex Bush in Irvine, CAs Sonikwire Studio in February and April 2017.