Posted by Green on August 18, 2019
in country, rockabilly
as Crown City Bombers 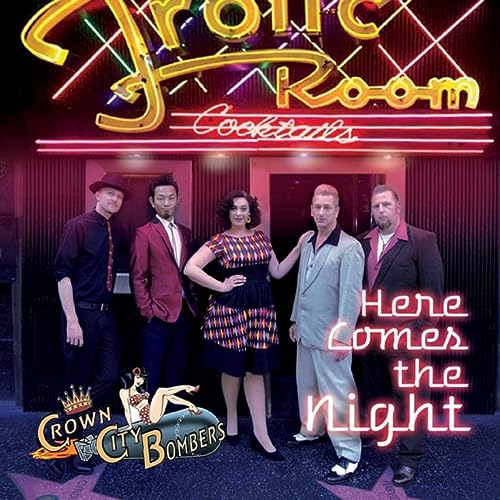 The Crown City Bombers have their roots firmly planted in rockabilly, country, and 50’s and early 60’s R&B – the primary influence in all of their original songs. In a relatively short period of time “CCB” has built a dedicated legion of fans in the Southern California root and rockabilly scene; tearing it up at such venues as The Derby, Blue Cafe, The Purple Orchid, and numerous car shows including the Long Beach Car Club and Rascals in San Pedro.