Posted by Green on September 8, 2021
in alt-country, bluegrass, Discography
as Crooked Still 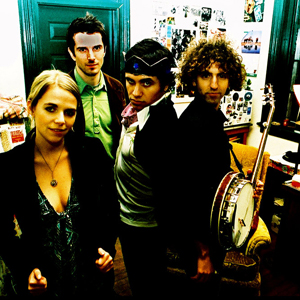 The string band’s style has been described as progressive bluegrass, folk-country, and Americana. O’Donovan states that the band is playing its “own sort of continuation” on the bluegrass tradition that began in the U.S. with Bill Monroe and Jimmy Martin.