Posted by Green on September 22, 2021
in americana
as Cowboy Junkies 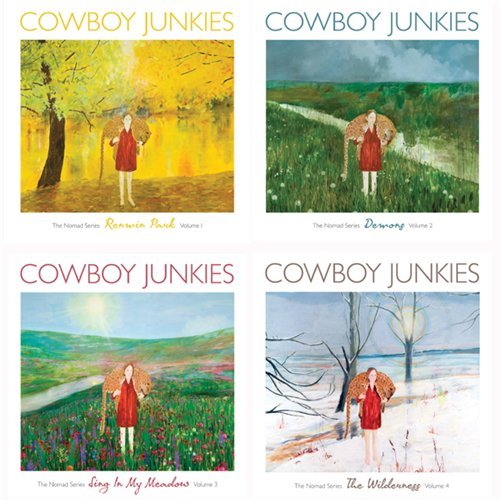 The Nomad Series is a box set by the Canadian alt-country band Cowboy Junkies, collecting the four individual albums of the Nomad series, Renmin Park, Demons, Sing in My Meadow, and The Wilderness on the first four discs, and on the final disc six of the seven songs from the Demons digital bonus disc, plus four previously unreleased songs worked on during the creation of the series.