Posted by admin on August 19, 2019
in folk, psychedelic, rock
as Cowboy Junkies 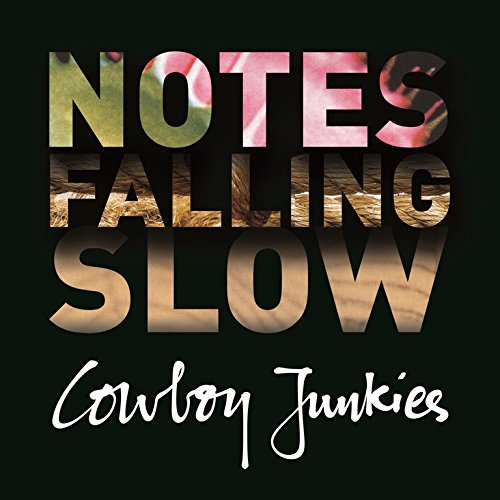 Box set includes re-mastered versions of the three studio albums that Cowboy Junkies released in the 2000s (Open, One Soul Now and At The End Of Paths Taken) and a fourth disc consisting of songs that were written during the making of the three studio albums, but never completed or released. In the summer of 2015, the band re-imagined and re-recorded all the songs for this collection. The resulting recordings have a touch of The band s trademark psychedelia with a large dose of its folk roots