Posted by Green on September 12, 2019
in alternative rock
as Cold 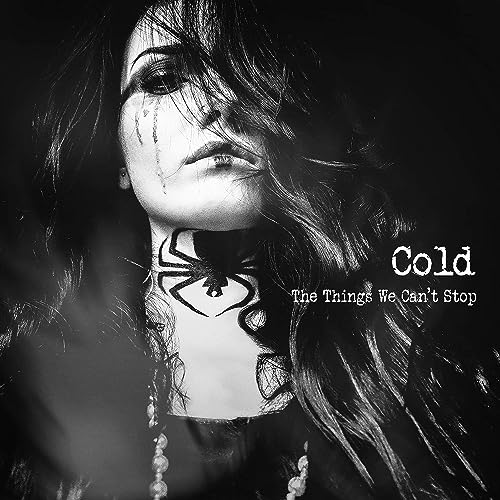 The veteran rock band led by Scooter Ward hasn’t released a new album in eight years, but that’s about to change with the arrival of The Things We Can’t Stop on Sept. 13.

To coincide with the new album announcement, the band has unleashed a new lyric video with a message to it, reflecting on the effects of bullying. The clip can be seen at the bottom of this post. As for the song, it relies heavy on the drum for setting the tone early, eventually picking up the pace for an uplifting chorus.

Ward says of the song, “It’s about dealing with physical abuse at home and becoming triumphant over bullying,” adding, “I faced bullying throughout my early formative years. I’m hoping it helps someone feel not so alone if they’re going through it right now.” Check it out below.

While Cold have been absent from the spotlight for a bit, Ward says the time away was rewarding. “I needed life to happen to be able to create,” he admits. “There were probably around 15 years where all I did was live and breathe the band. I needed to separate from that to remember what it was like to not have it anymore. It was extremely important for me to spend time with my family. I did experience writer’s block for the first time in my life during the process though. It was brutal, because the one thing I’ve always had—left me. It seemed the series of events in my life had taken away my soul. It turned around. I’ve remained adamant about evolving a bit with each record. Approaching every chapter as a new beginning is paramount and necessary for it to be a true Cold album.”