Posted by Green on August 9, 2018
in folk
as Clint Michigan 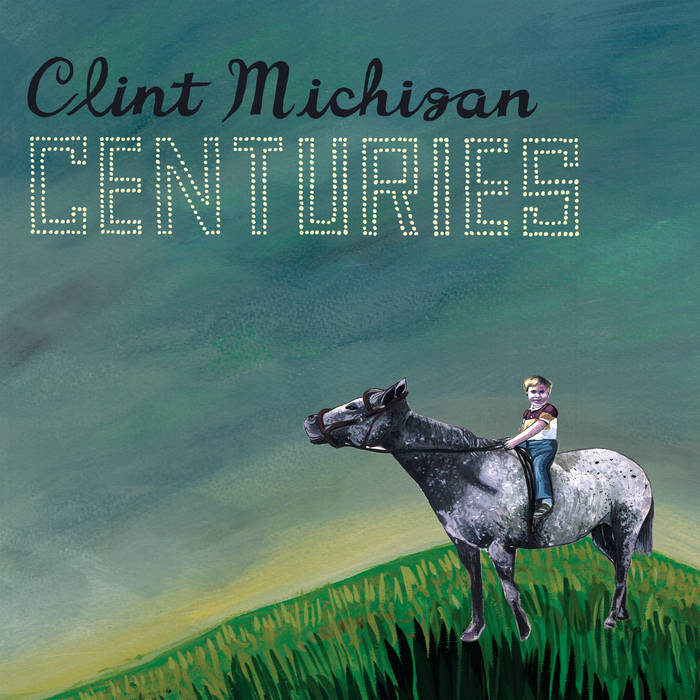 After nearly a decade since his last release, Clint Michigan has just released his brand new LP, Centuries. Following several difficult years struggling with sobriety and other issues, Clint Michigan (irl Clint Asay) is back and better than ever. Clint Michigan has displays the strength he possesses and the difficulties he has faced since 2009 s Hawthorne To Hennepin.

Knickerbocker Street starts off Centuries with a mellow, and emotional folk-pop track, highlighted some well-composed guitar playing and vocal harmonies.
Next up is Beg for It , a hauntingly beautiful track that follows up Knickerbocker Street in the perfect manner, alternating soft, nostalgic vocals with an irresistible, off-kilter beat.