Posted by Green on November 7, 2019
in country
as Clint Black 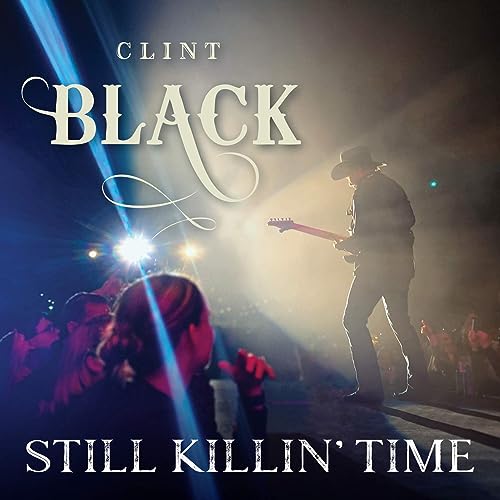 Clint Black will celebrate the 30th anniversary of his triple platinum-selling debut album, Killin’ Time, by hitting the road for his Still … Killin’ Time Tour in 2019.

Released in the spring of 1989, Killin’ Time is to this day one of the highest-selling debut albums in country music history. The truthful and sincere lyrics paired with Black’s voice made him a legend. Black will be performing a number of songs from the classic album during the Still …Killin’ Time Tour, including classic No. 1 hits like “A Better Man,” “Nobody’s Home” and “Killin’ Time.”