Posted by Green on July 1, 2019
in progressive rock
as Cirrus Bay 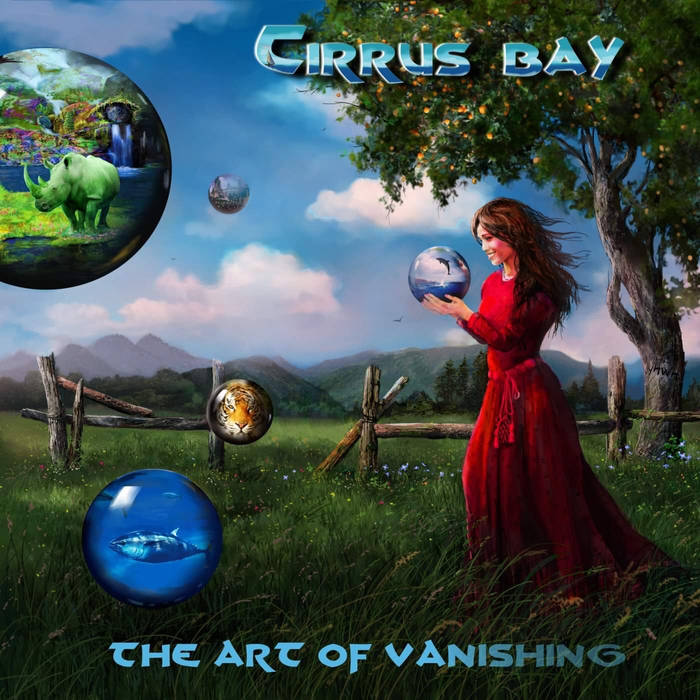 US outfit CIRRUS BAY started out as an acoustic duo back in 2001, consisting of Bill Gillham on guitar and Sharra Gallham (now Sharra Acle) on vocals. They performed Bill’s compositions live in coffee and sandwich shops, acoustic efforts with sophisticated compositional structures underneath a melodic palette catering to a more mainstream-oriented musical taste.
The duo were, at some point in time, approached by Mark Blasco. He’s a drummer and engineer, and besides being fascinated by the duo’s musical ventures he also wanted to know if they would like to record their music, offering his services as a drummer if so would be the case.
And while Cirrus Bay still is represented by a duo performing acoustic music, now consisting of Bill and Anisha Gillham, it has also evolved into a band project, at least as far as CD releases are concerned. And in the latter case the music has become much more embellished, closer to the muscial territories explored by acts such as Genesis and Spock’s Beard.