Posted by Green on August 9, 2018
in psychedelic, rock
as Circles Around The Sun 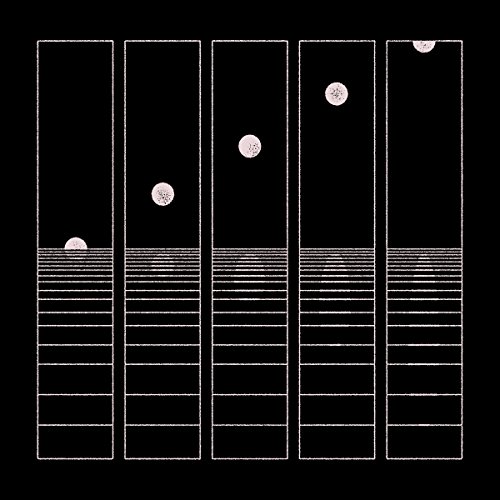 Circles Around The Sun explore new horizons on the band’s upcoming album, Let It Wander. It’s the first new music from the quartet since their acclaimed 2015 debut, Interludes For The Dead.

Originally, Circles Around the Sun (CATS) was only supposed to record some Grateful Dead-influenced instrumentals to be played during the set breaks at the Dead’s “Fare Thee Well” concerts. But the response was so positive, and the band was having so much fun making music together, that they all agreed to keep it going.

LET IT WANDER signals a new beginning for the band as they move beyond their original musical mandate of evoking the spirit of the Dead and fully embrace their own personality. “More than anything, what you hear on this album is a band growing into its own sound,” Casal says.

The songs on LET IT WANDER are focused and filled with imaginative musical turns. Horne and Levy form a veritable groove machine that knows intuitively when to tighten up and when to stretch out. They expand and collapse the rhythmic pocket around Casal and MacDougall, who pass melodies back and forth in an elaborate game of musical tag as they take turns adding color and shade from a seemingly endless kaleidoscope of cosmic sounds.

One of the album’s highlights, “One For Chuck” features a surprising cameo by Chuck D. The charismatic leader of the legendary hip-hop pioneers Public Enemy happened to stop by the studio while the band was listening to a song they’d just recorded. He liked the music, so the band asked him to record an intro. He obliged, and they dedicated the song to him.