Posted by Green on March 25, 2020
in Discography, folk-rock
as Chris Hillman 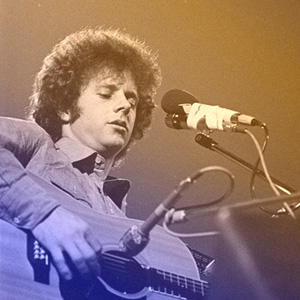 Christopher “Chris” Hillman (born December 4, 1944) is an American musician. He was the original bassist and one of the original members of The Byrds, which in 1965 included Roger McGuinn, Gene Clark, David Crosby and Michael Clarke. With frequent collaborator Gram Parsons, Hillman was a key figure in the development of country rock, defining the genre through his work with The Byrds, The Flying Burrito Brothers, Manassas and the country-rock group Desert Rose Band.