Posted by Green on October 2, 2019
in country, folk
as Chris Corkery 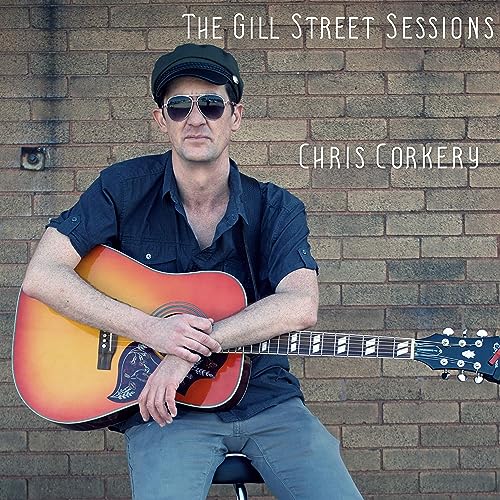 Chris Corkery tears up barrooms with blazing acoustic guitar riffs and belts out ballads at shows across the Midwest and beyond. His energetic guitar performances match the intensity of Robert Johnson, while his soulful side captures the heartbreak of Townes Van Zandt. Based in Lexington, IL, Chris began performing in 2000 and fronted the heartland rock group The Dirty Hands Band before venturing out as a solo performer in 2010. Chris writes with honesty and performs with pure passion. His songs range from blues and rock-inspired up-tempo stomps to lyrical stories and melodies about family, hardship and life on the road. Chris has shared stages with Shooter Jennings, Cody Jinks, The Band of Heathens, Robert Earl Keen, Backyard Tire Fire, The Righteous Hillbillies, Anders Osborne, Whitey Morgan, Sturgill Simpson, J.B. Beverley and many others.