Posted by Green on September 14, 2018
in blues-rock
as Cedric Burnside 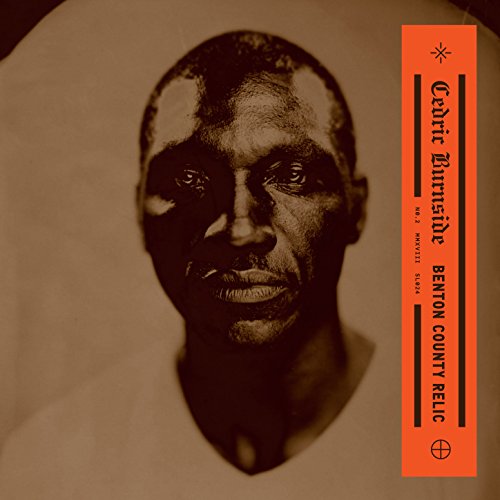 Cedric Burnside is the grandson of North Mississippi blues legend R.L. Burnside. R.L.’s work can be described as wild blues, with manic drums and beautifully random guitar outbursts. Cedric, who played drums for his grandfather, has a similar sensibility.

The best blues songs have an element of danger like they’re going to fall apart at any moment. It’s a feeling not unlike building Ikea furniture while drunk. Cedric Burnside’s Benton County Relic taps into that invigorating feeling of falling, perfectly slowing the beat of songs to create huge grooves and using raw guitar to accentuate the melodies.