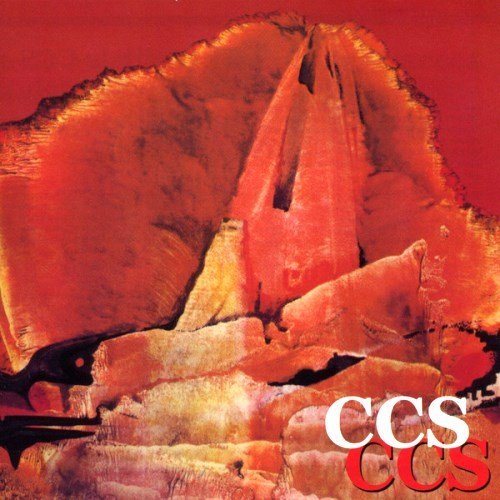 CCS (Collective Consciousness Society), were a British group formed by bluesman Alexis Korner and vocalist Peter Thorup. The band itself also consisted of different studio cats who would be around, but also included Tony Carr (drums), Herbie Flowers (bass), Harold Beckett (trumpet), Harold McNair (woodwind), and Henry Lowther (trumpet), among others. This wasn’t all, as they were going for a unique sound to rival the top Rock acts of the day. So they would grab the creme de la creme of jazz studio musicians of the time which also included Kenny Wheeler, Les Condon and trombonist Don Lusher, mixed in with Ronnie Ross on baritone, Danny Moss on tenor, and Ray Warleigh on flute. The entire line up would always be subject to change throughout the band’s history, depending on personnel availability at recordings.