Posted by Green on April 6, 2021
in roots rock
as Carl Verheyen 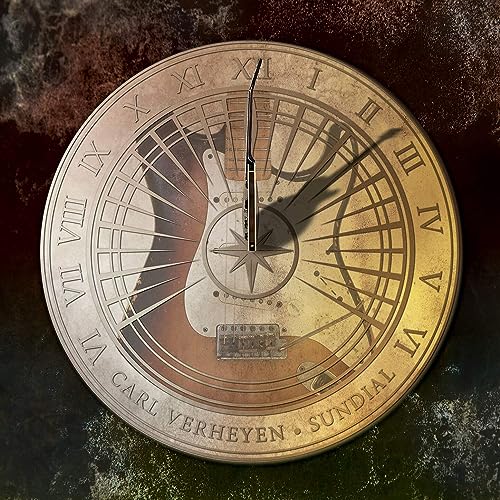 Supertramp guitarist Carl Verheyen has announced that he will release a new solo album, Sundial. The new album, recorded during the 2020 lockdown, is described as “an esoteric record comprising of rock, funk, ska, soulful ballads and afro-pop music”.

“I joined the British rock band Supertramp back in 1985 following the release of Brother Where You Bound, an album that featured a long David Gilmour guitar solo on the title track,” says Verheyen. “My job was to perform something comparable on tour, tall shoes to fill. We first met backstage at the Royal Albert Hall during one of our week-long stints there. Spiral Glide, [on the new album] is my tribute to Gilmour, a true English gentleman and lifelong inspiration.”