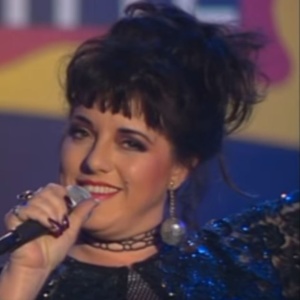 Candice Caleb (November 13, 1961 – May 6, 2016), known professionally as Candye Kane, was an American adult film star, and later a blues singer and entertainer. She entered a successful music career after working in the adult entertainment industry briefly in the early-mid 80’s, during porn’s golden age. Candye was recognized as an award-winning singer, songwriter, and performer in the blues and jazz genres.She was included in the books Rolling Stone Guide to Jazz and Blues, Elwood’s Blues by Dan Aykroyd, The Blueshound Guide to Blues, AllMusic, and other blues books and periodicals.