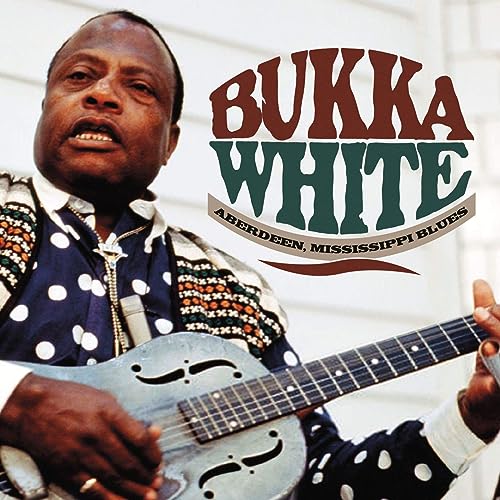 Compilation of the influential Delta Blues guitarist and singer, admired by Dylan, B. B. King, Led Zeppelin & Jeff Buckley. Album features White’s 1960’s revivalist recordings produced by John Fahey, contains an audiophile, pristine sounding concert by White. This complete performance was recorded in Bremen, Germany over 45 years ago. These recordings were released in the late ’70s as a vinyl bootleg. It has been hard-to-find and never available on CD in any country.