Posted by Green on December 30, 2018
in cajun, rock, zydeco
as Broadway Lafayette 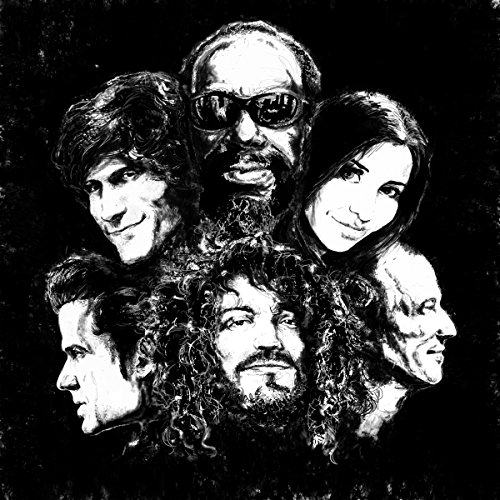 The band formed in New York City and released a split EP on Norton Records with the intent to make Zydeco music the way it was intended to be made. Subway Zydeco is an album full of new experiences for the band. Mick Collins (Gories/Dirtbombs) taps into his Louisiana roots in this new project. He was inspired by the black -creole Blues, the Zydeco whose roots go back to the 18th century. The music arose as a synthesis of traditional Creole music, some Cajun music influences, and African-American traditions, including R&B, blues, jazz, and gospel. Melodeon, accordion and French lyrics are still the foundation of Broadway Lafayettes’ music. But they are not their grandfathers’ — or even their fathers’ – they mixed it with lots of rough energy.

Mick Collins teamed up with Matt Verta-Ray (Speedball Babies, Heavy Trash) and his wife Rocio, together with Xavier Bray, Robin Arthur Girod and Cyril Yeterian of Mama Rosin, the legendary wild Cajun Combat Outfit from Geneva Switzerland – Swiss Army knife players, distinctive and in the pocket. They recorded on the fly, never doing a song the same way twice. That’s what gives Subway Zydeco its relentless energy – and with a band this killer, you’ve got to let them off the leash.