Posted by Green on August 21, 2018
in alternative rock
as Brian P. Matheny 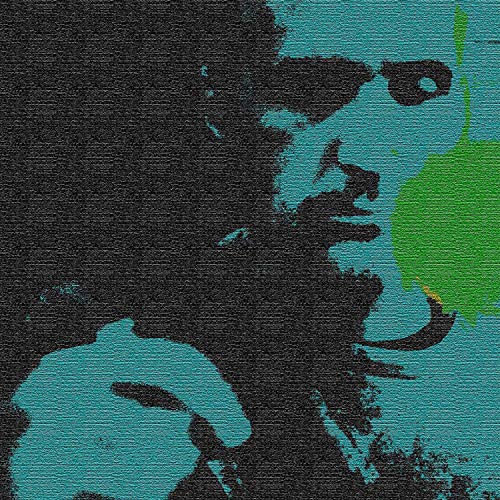 The artist is not what is important, but the works of art. That is where you will find me, in the lyrics to my songs, everything”, said musician BRIAN MATHENY who recently completed an 11 song CD titled “The Canary & The Cage”.

Kicking off our interview, the first thing that Urban Craft sought explanation on from Brian was of course the perculiar title.
“The title refers to the act of placing something as beautiful as a canary into a caged environment to see if it safe for others to follow. I would go into deeper levels of this as a metaphor, but I would risk sounding pretensions and would rather the listener, having this as a guiding narrative, listen to the lyrics from each song from beginning to end to ascertain their own “meaning” and to see if they find some common connection with their life and those around them”, he said.

The 11-track CD explores quite a number of themes and the musician delved a bit into those and gave us and the fans an idea of what to expect when the album hits the market.
“The themes are those of an honest approach of an artist to describe the world as he lives it without trying to “entertain” the listener, but to involve the listener through the sounds and lyrics to find a commonality that may be unpleasant for most. The Princeton economists Anne Case and Angus Deaton’s groundbreaking paper the National Academy of Science’s magazine discussed “deaths of despair.”
“There is something to this idea in the totality of “The Canary & The Cage,” but filtered through my own experiences. A sense of disappointment with the outcome of life, despair at the inability to construct a workable life in a period of collapsed definitions as to what makes for a meaningful existence. The best way I think of it is a quote by Nietzsche, ‘To live is to suffer, to survive is to find some meaning in the suffering’. When one no longer finds meaning in the suffering is The Canary & The Cage”, said Brian.