Posted by Green on February 25, 2020
in country
as Brent Cobb 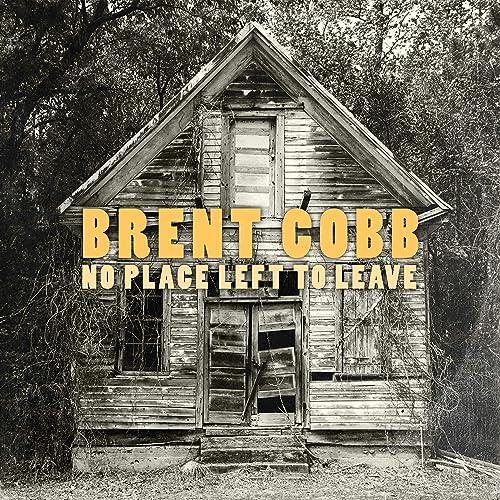 Brent Cobb released his first record on a major label, Shine On Rainy Day (Low Country Sound/Elektra), in 2016, but his debut album actually arrived 10 years earlier, the independently released No Place Left to Leave. On February 7th, the Georgia singer-songwriter will reissue the album on his own label, Ol’ Buddy Records.

Produced by Cobb’s cousin Dave Cobb, No Place Left to Leave features 10 tracks written by Brent Cobb, including “Hold Me Closely,” which the Oak Ridge Boys recorded for their 2009 album The Boys Are Back (produced by Dave Cobb). The Texas country-rock band Whiskey Myers also cut “Bar, Guitar, and a Honky Tonk Crowd” for 2011’s Firewater. Shooter Jennings, whose 2005 album Put the O Back in Country was a major influence on Cobb, appears on the record, adding organ to the tracks “Richland” and “Dirt Road in Georgia.”