Posted by Green on January 23, 2020
in folk
as Bonny Light Horseman 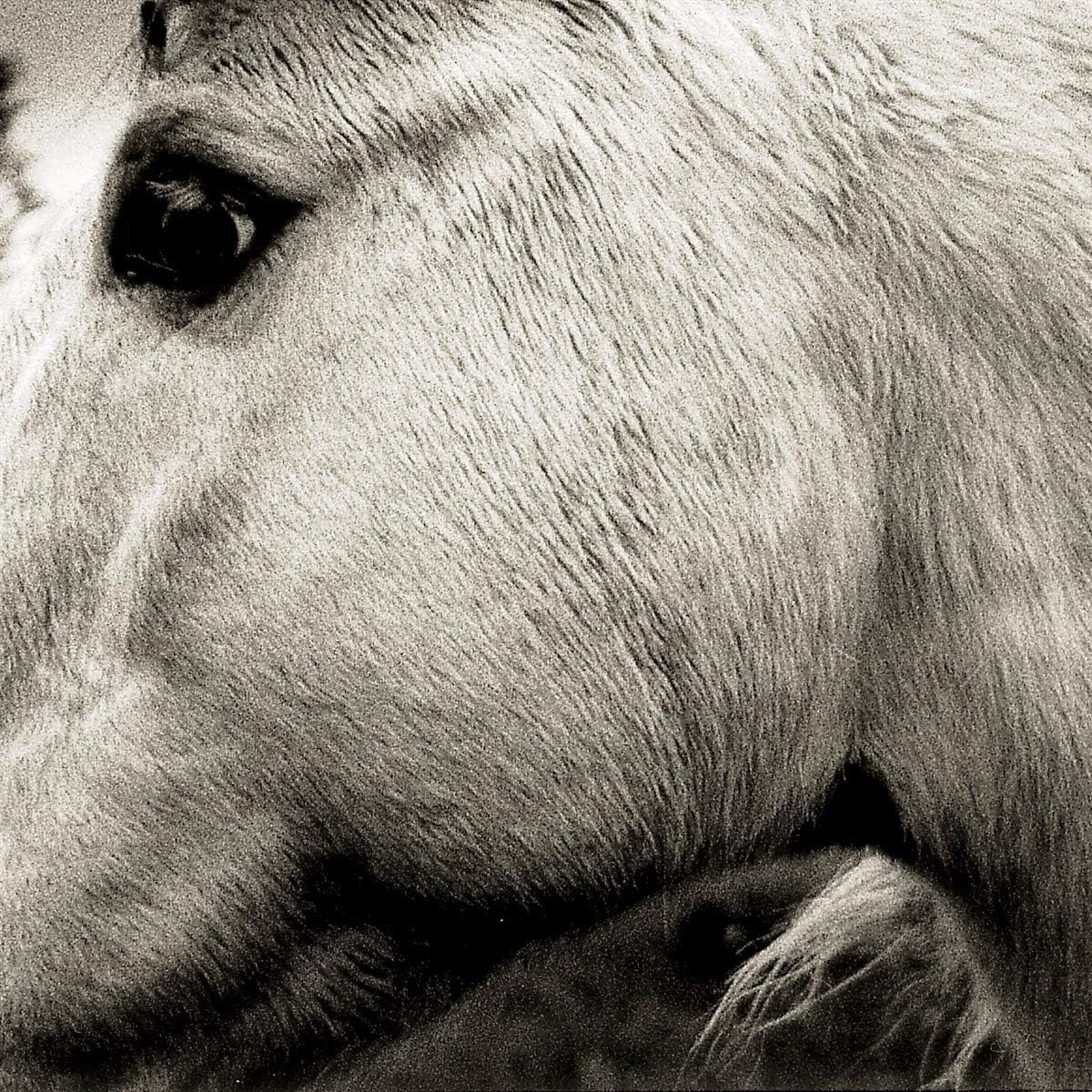 A new ‘astral folk’ project that brings together singer-songwriter Anaïs Mitchell, whose Broadway production Hadestown won a Tony for Best Musical in the 2019 awards, sharing lead vocals with Eric D. Johnson from the Fruit Bats, and multi-instrumentalist Josh Kaufman, this is firmly based around traditional pastures, predominantly of UK origin.

Largely laid down at The Funkhaus in Berlin, with contributions from Justin Vernon, Lisa Hannigan, Kate Stables, The National’s Aaron Dessner and The Staves, they open with the spaciously and sparsely arranged namesake title track, Mitchell singing lead on a slow march reading of a lament penned during the Napoleonic Wars as the brokenhearted protagonist blames Bonaparte for the loss of her lover, Michael Lewis providing the tenor sax solo and Logan Coale the upright bass.

The longest track at just over five minutes and recorded in just one take, the original chorus catchy, strummed Deep In Love started out life as a sketch for his band before realising its similarity to The Water Is Wide and, thus, appropriate to find a home here. It’s back then to traditional material for The Roving (sung by Mitchell) and Black Waterside (the verses shared), both taken at a slow pace and featuring newly written choruses sung in harmony, Hannigan and The Staves on backing and Stables playing the banjo for the latter. Sandwiched between is Jane Jane, a Southern traditional that here, drawing on a 70s recording by Tia Blake, interpolates elements of the Christmastime spiritual Children, Go Where I Send Thee in the Johnson/Mitchell call-and-response refrain.

A courtship folk ballad, fingerpicked on acoustic guitar and sung by Johnson, Magpie’s Nest comes with slightly revised lyrics and, perhaps wisely dropping the “Skiddley-eedle-deedle-dowdle-deedle-didle-dum” chorus in favour of repeating “in the magpie’s nest”, followed with a harmonica intro and a rumbling drums foundation, Mitchell on lead, Lowlands (also known by the title Lowlands Away), is more commonly sung as a shanty, here, though, featuring tenor sax and piano, it’s taken at a more sedate, ruminative tempo. In the original, a woman dreams of her drowned lover, but here he suffers a less desperate fate, having sailed off to work in New Orleans.

Again featuring Johnson backed by a sparse, wearied dobro accompaniment, Mountain Rain borrows lines from the first verse of Working On The New Railroad about working alongside John Henry and his hammer and extends into a lyric about not finding light at the end the tunnel. Vernon then makes his appearance leading the vocals on Bright Morning Stars (according to Martin Carthy, thanks to the always helpful Mainly Norfolk website -“It IS called Bright Morning Star. English folkies have pluralised it.”), simple piano notes providing the pitch for otherwise unaccompanied three-part harmonies on this Appalachian spiritual, the album closing with warm tones, resonator guitar and brushed snares with Mitchell and Johnson on the very familiar parting lament (but lyrically revised) 10,000 Miles (also known as Fare Thee Well).

Whether it proves to be a one-off project or they hopefully remain in the collective saddle to ride together again, for now, this understated affair works a quiet magic.