Bombay Bicycle Club – Everything Else Has Gone Wrong (2020)

Posted by Green on January 16, 2020
in indie - rock
as Bombay Bicycle Club 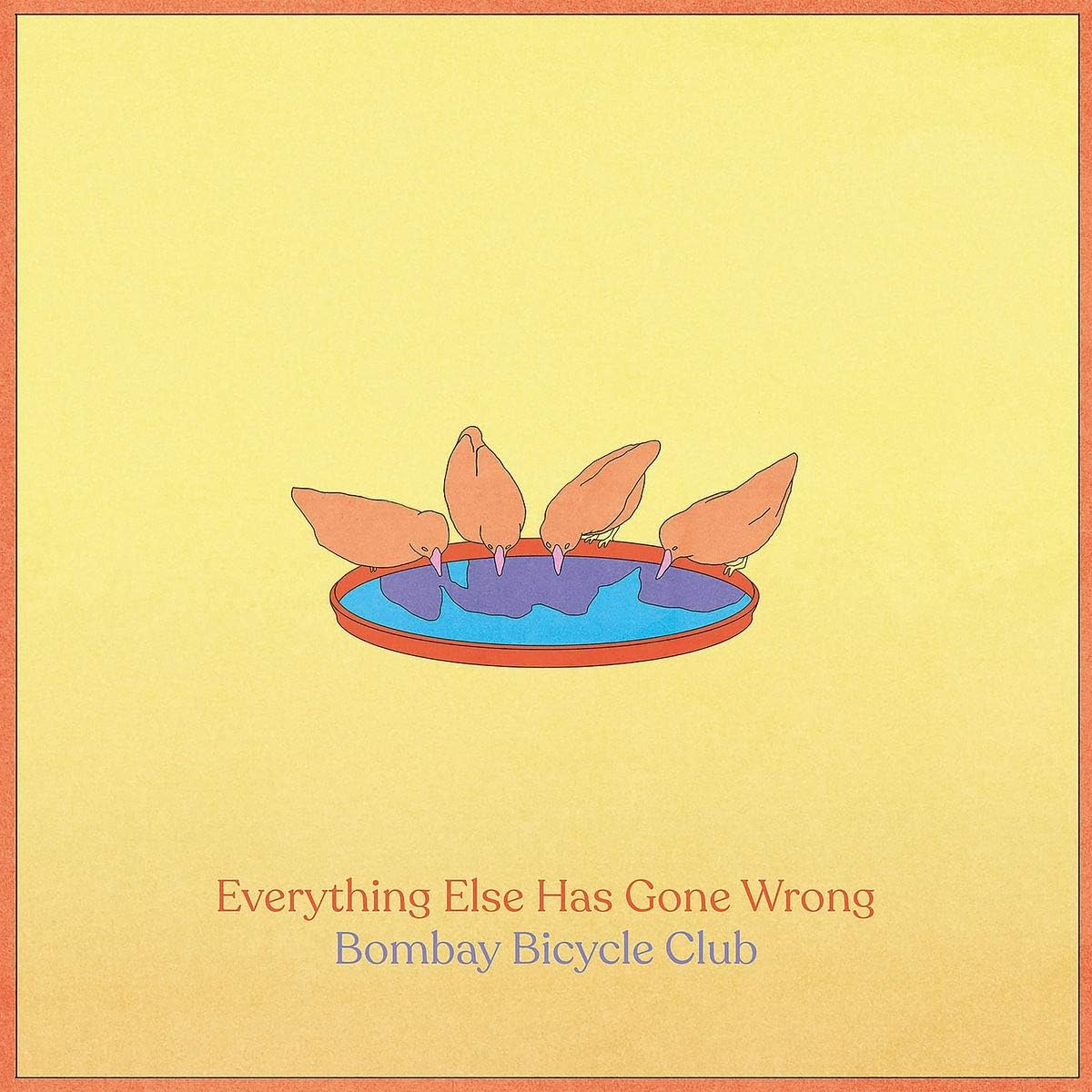 Everything Else Has Gone Wrong is the eagerly anticipated follow-up to the British band’s acclaimed number 1 charting, Mercury Music Prize nominated fourth album, So Long, See You Tomorrow released back in 2014.

The new album was largely recorded out in the US alongside Grammy Award winning producer John Congleton (St. Vincent / Sharon Van Etten / War on Drugs). It features the band’s euphoric new single, Eat, Sleep, Wake (Nothing But You).

Speaking of the record’s title, vocalist/guitarist Jack Steadman explains: “This is an album for anyone who’s ever turned to music in a time of need. It’s about the solace one can get from listening to music or playing music. For me personally it’s about the frustration of not being able to express myself to others, of leaving conversations feeling dissatisfied and misunderstood. Music’s the way I’m able to truly express myself”.

Bombay Bicycle Club have continued to grow, develop and evolve since the release of their debut album, I Had The Blues But I Shook Them Loose, back in 2009 when they signalled their arrival as young teenagers. Rarely in recent years has there been a British guitar band who have the craft and ability to avoid categorisation whilst uniting hundreds of thousands of fans across the globe. With an innate ear for melody and invention, the four-piece are
a very welcome return to the fold just as British guitar music makes a timely renaissance.