Posted by Green on October 10, 2019
in blues
as Blues Meets Girl 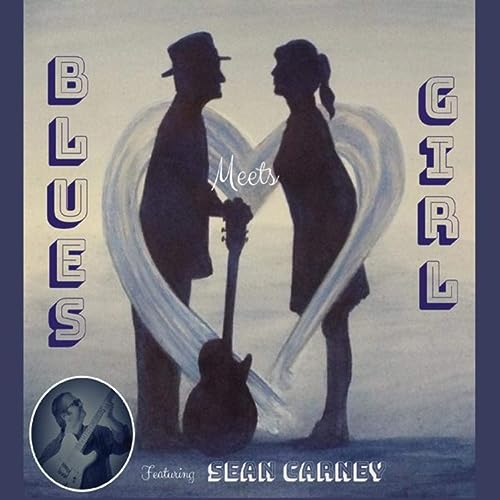 Mr. Downchild is a singer, guitarist and harmonica player who has been a fixture on the U.S. blues scene for more than two and half decades.Kasimira, «Kassy» has been singing for as long as she can remember when her mother sent her to a voice coach at age 9. Her parents had a vast collection of albums that included Jazz, R & B, Folk and Blues that certainly influenced her greatly.