Billy Gibbons And The BFG’s – Perfectamundo (2015)

Posted by admin on November 3, 2020
in rock
as Billy Gibbons And The BFG’s 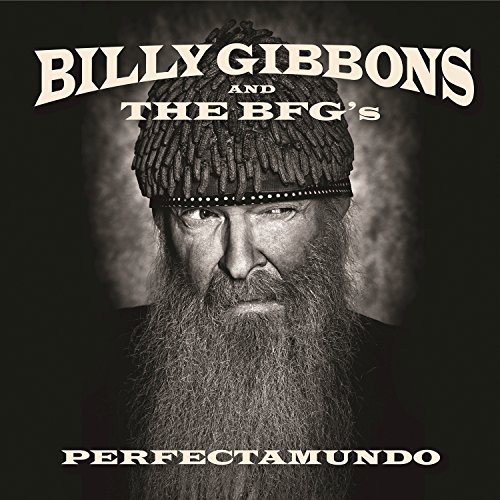 Perfectamundo, the debut solo album from Billy Gibbons, ZZ Top guitarist/vocalist and Rock and Roll Hall of Fame inductee, is a blend of Blues, Jazz, Latin and Rock sensibilities, as Gibbons explores songs with a new backing band, The BFG’s, who are a handpicked group of musicians selected for this unique outing. The album itself was inspired by Billy’s early influence of Cuban Jazz and studying Latin percussion with Tito Puente in New York at an early age. The album originated with Gibbons invitation to perform at the 2014 Havana Jazz Festival. While he was unable to make it to Cuba, Billy did commence exploring the potential for an Afro-Cuban inflected album project at his Houston studio. The musical genius of Billy Gibbons is to be heard on his first ever solo album, refreshingly unexpected but most predictably.