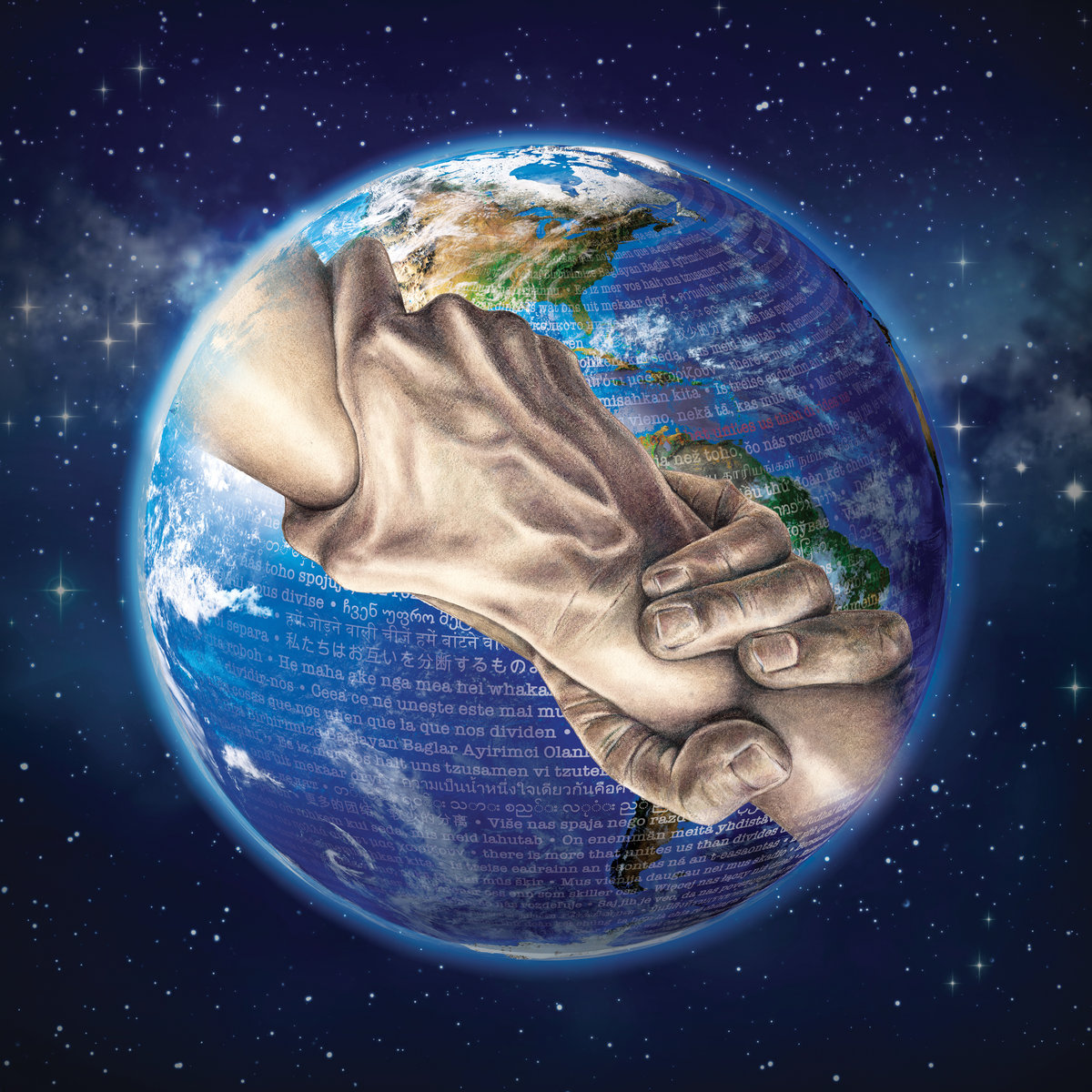 Hot on the heels of The Undefall Yard – Remix and Remastered which charted at #1 in Rock & Metal and #3 in The Independent Album charts; these nine tracks include the beautiful title track and first single Common Ground, dazzling instrumental Apollo, Zeitgeist capturing The Strangest Times and stunning 15 minute epic Atlantic Cable.

The album was recorded during 2020 at Peter Gabriel’s Real World studios as well as in other studios in the UK, the USA and Sweden.

Common Ground will be supported by tours of North America and the UK in early 2022.