Posted by Green on October 7, 2019
in country
as Ben Brooks 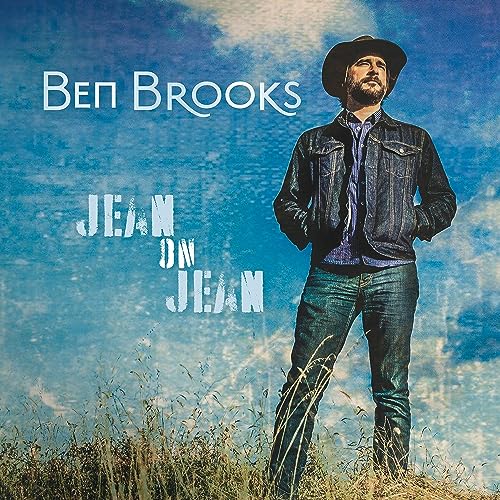 Country/Americana music newcomer, Ben Brooks, is excited to announce the release of his debut album, Jean on Jean on October 7, 2019. Written solely by the talented songwriter, the album features nine stand-out tracks produced by Scotty Rollins and recorded at Jays Place located on Music Row in Nashville, TN.

Jean On Jean may be Brooks’ first album, but he’s been around awhile, playing in bands since he was attending high school in his hometown of Selma, AL. Brooks has a reassuring, weathered voice that lends gravity to his finely etched songs. Just like his tunes, his singing is rich with emotion: these are songs that are lived, not performed. He spoke more about his debut album in interviews with NashVegas, Music Update Central, Talk Nerdy With Us, and his hometown newspaper, The Selma-Times Journal.