Posted by Green on August 21, 2018
in alt-country
as Beelzebub Jones 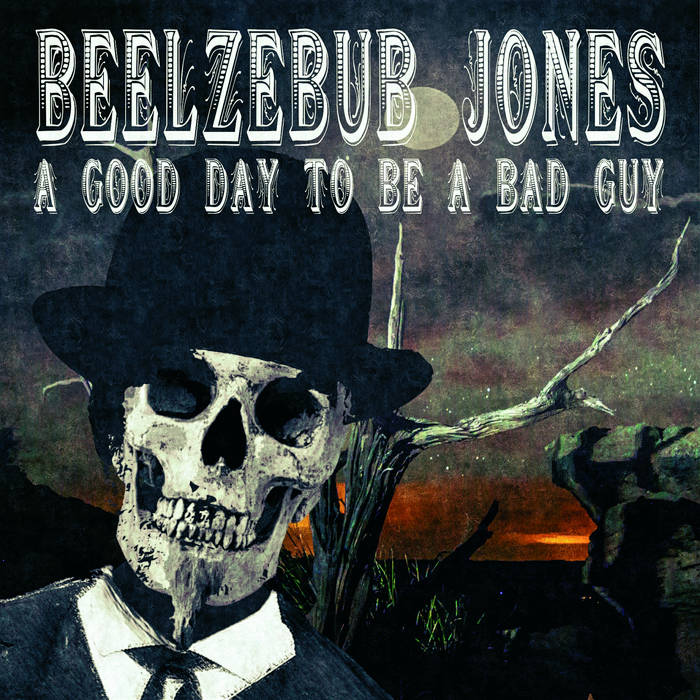 Beelzebub Jones – a musical and literary collaboration between Andrew McLatchie (aka Half Deaf Clatch) and author Richard Wall, started life as a little idea that somehow grew into a project of epic proportions.
Musically dark and haunting, it combines Americana with Spaghetti Western style arrangements to create an atmospheric backdrop to the story of Beelzebub Jones. This is a departure from Clatch’s Acoustic Blues output, so much so that he has decided to release the album under the ‘Beelzebub Jones’ moniker, as a way of keeping both projects separate.
Richard Wall, author of the critically acclaimed ‘Fat Man Blues’ became involved in the project very early on, offering to write a short story based on a synopsis of the album’s theme. In the intervening months between inception and completion Richard and Clatch worked together to bring the character of Beelzebub Jones to life on paper as well as lyrically, inspired by each other’s ideas – a collaboration they have both enjoyed immensely.