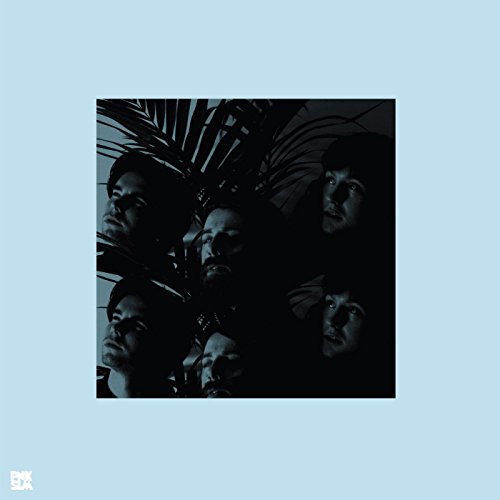 Manchester trio Beach Skulls are back with their second album Las Dunas, the follow-up to the acclaimed debut album Slow Grind from 2016 which brought the band the attention of the likes of The Line of Best Fit, Clash, GoldFlakePaint and Under the Radar. Summery garage pop mixed with psych and dream pop influences, Las Dunas finds Beach Skulls refining and expanding their sonic palette, coupled with their strongest set of tracks yet and the band will be touring the UK and Europe around the release.