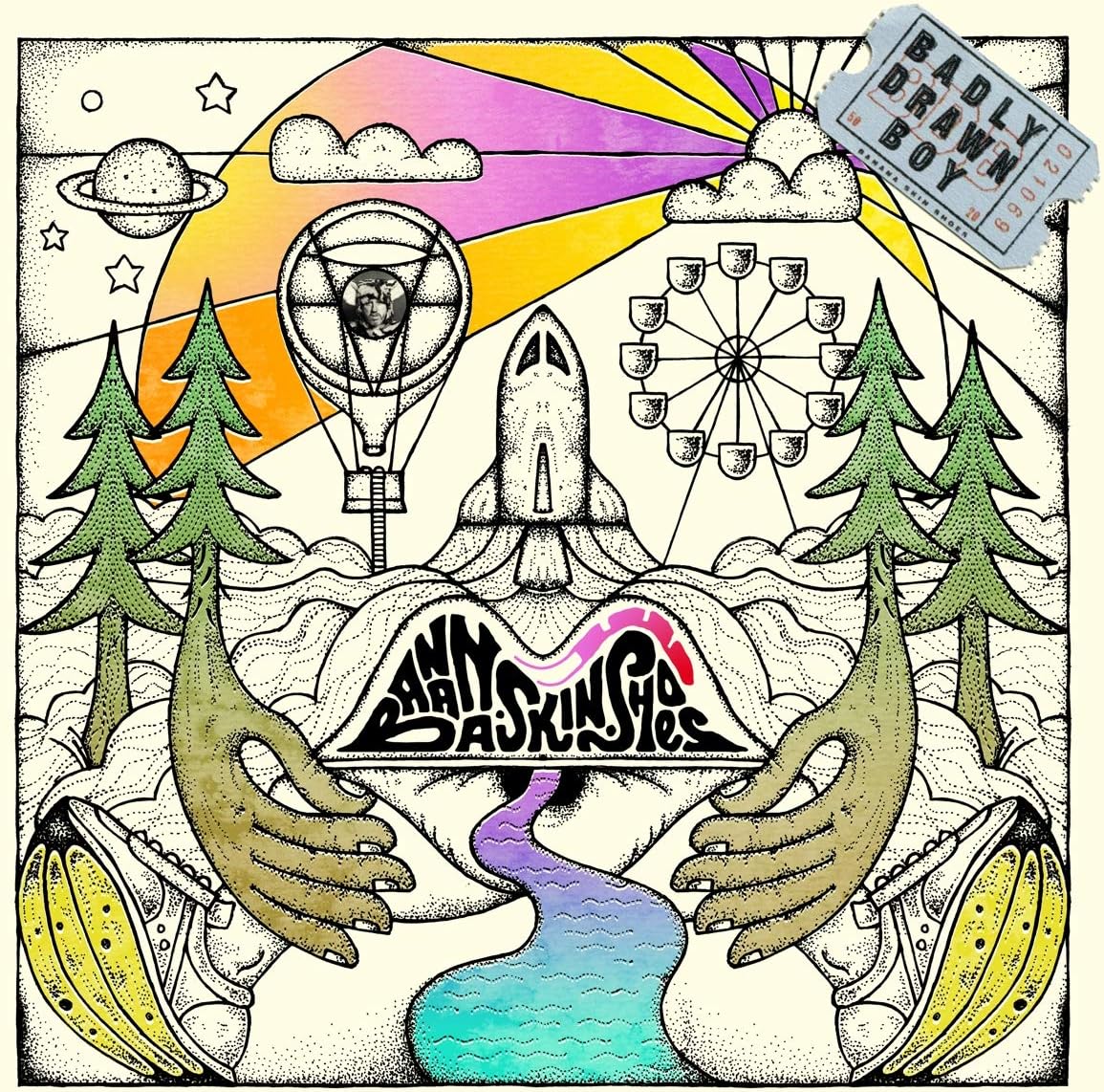 Banana Skin Shoes is the ninth full-length to come from the English singer-songwriter also known as Damon Gough. It’s marks the long-awaited follow-up to his a 2010 trilogy. In the time since then, he also provided the soundtrack to 2012’s Being Flynn, which starred Robert De Niro, Julianne Moore, and Paul Dano.

The upcoming effort consists of 14 tracks, including “Is This a Dream?” from January. Per a statement, other selections promise ’80s pop-soul à la Hall and Oates, Motown-esque soul, and soft rock reminiscent of veteran act Chicago. For production, Badly Drawn Boy brought in Gethin Pearson (Kele Okereke) and Youth (Paul McCartney), with various studio sessions taking place across Manchester and London.