Posted by Green on August 31, 2021
in alt-country, country fusion, Discography
as Bad Livers 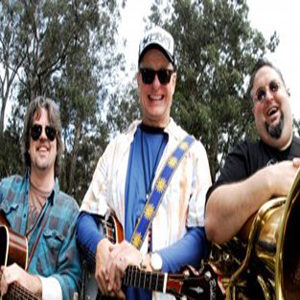 The Bad Livers were an American band from Austin, Texas, United States, whose inventive musical style defied attempts to categorize them according to existing genres, though their influences included bluegrass, folk, punk, and other musical styles.The original lineup, formed in 1990, included Danny Barnes on banjo, guitar and resonator guitar, Mark Rubin on upright bass and tuba, and Ralph White III on fiddle and accordion. Barnes composed the majority of the group’s original songs. When White left the group at the end of 1996, he was briefly replaced by Bob Grant on mandolin and guitar. Barnes and Rubin then continued to perform and record as a duo until unofficially dissolving the band in 2000.