Posted by Green on November 26, 2020
in folk-rock, prog, rock
as Anthony Phillips 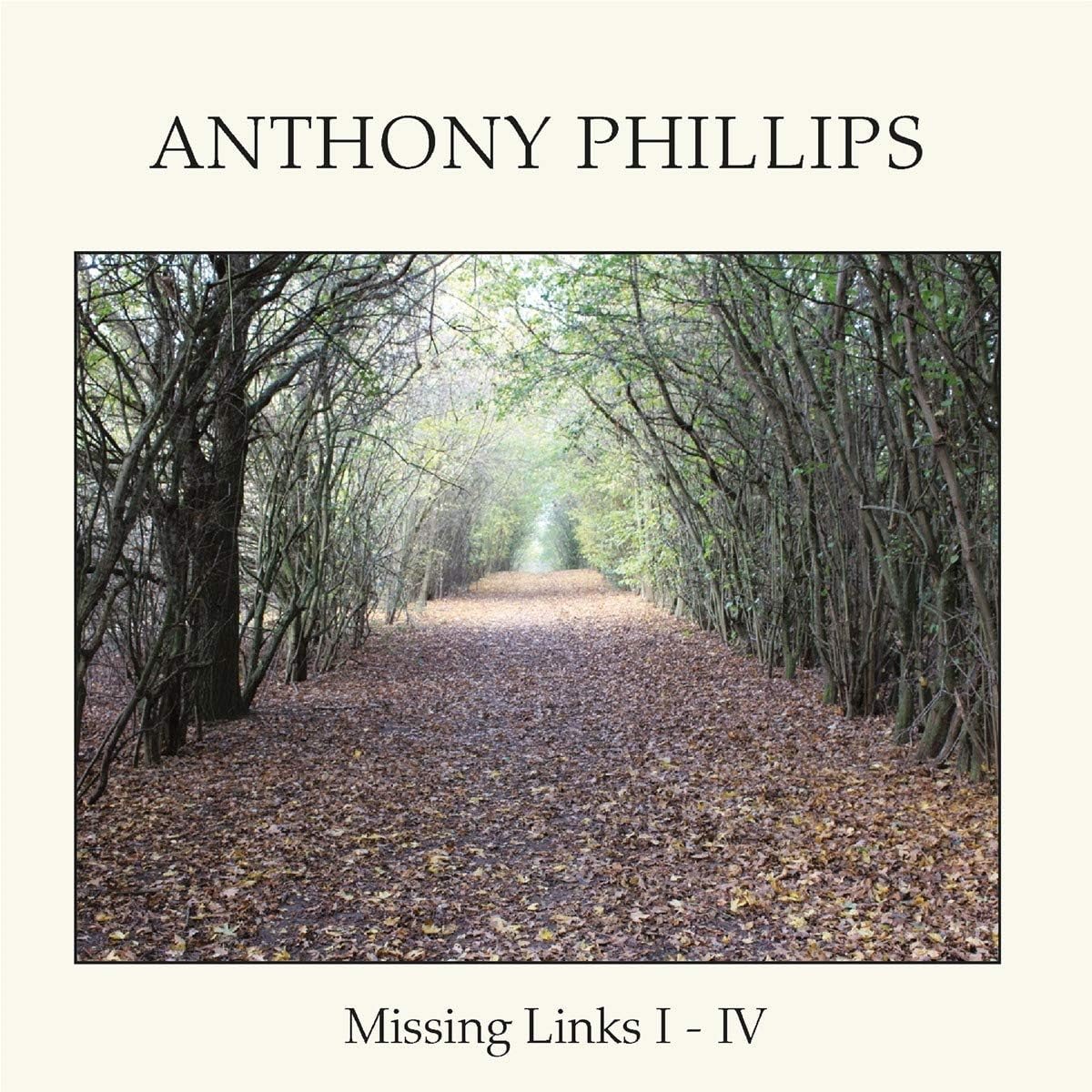 Esoteric Recordings is pleased to announce the release of “MISSING LINKS I – IV”, a newly remastered 5 CD set clamshell boxed set comprising the four original “Missing Links” albums by celebrated composer and GENESIS founder member ANTHONY PHILLIPS. Aside from his work as a solo artist, Anthony has been a composer of music for television for many years, going back as far as 1976.

In 1989 Anthony issued the first collection of this music, “Missing Links” in December 1989 as a limited-edition release. Its popularity led to a further three Missing Links releases which gathered not only soundtrack compositions, but other rare archive recordings made by Anthony Phillips over the years. Although the original four volumes of the series have been subsequently been issued on CD, they have been unavailable for some years. Anthony has worked with his archivist Jon Dann to prepare this new boxed set edition of this wonderful music, compiling a new additional CD 27 track CD of previously unreleased and rare archive material, “Extra Links” exclusive to this set.

“MISSING LINKS I – IV” is sure to appeal to fans of Anthony’s work. This new boxed set edition features liner notes by Jon Dann and is a fine collection of music by one of Britain’s most imaginative and respected musicians.