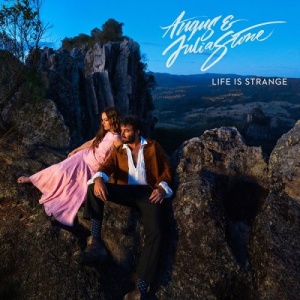 The new album will be released on Friday (20 August), and while they haven’t released a record together since 2017, Julia Stone dropped her first solo album in over eight years, Sixty Summers, in April. Angus Stone released his latest Dope Lemon album Smooth Big Cat in 2019.

Music Feeds reports that Julia Stone said of the new album, “I really like this record because it’s a real mix of the old and the new. I can hear how, on this record, we weren’t afraid to try, to follow our noses and not to force any direction that it went. It didn’t matter that there was a really folky song next to a really dancy song. I can hear it feeling very free.”

Her brother Angus Stone added, “Things in our lives keep happening that bring us back together without us planning. It’s almost like the universe pulling us, calling us, back together.”