Posted by Green on July 31, 2020
in americana, blues, folk
as Ali Maas and Micky Moody 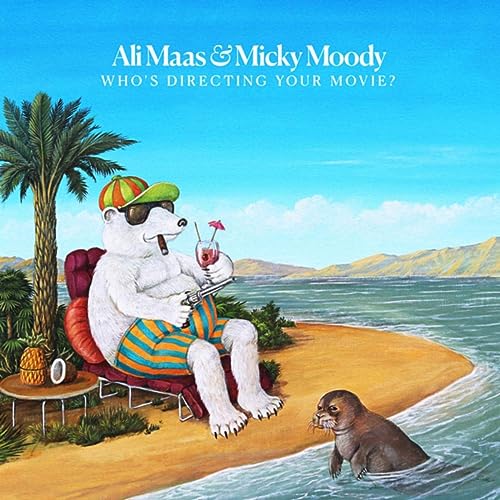 Known between them for their work in bands such as WHITESNAKE, JUICY LUCY and MCQUEEN, the husband-and-wife duo’s new LP is the follow-up to the acclaimed debut “Black And Chrome”, released in 2016.

Written and recorded throughout 2018 and 2019, “Who’s Directing Your Movie?” is a journey through genre and style, yet tied together by the core inspirations of classic storyteller songwriting such as Bob Dylan and Richard Thompson; and ultimately the crafting of a unique voice in unison from this. The stylistic shifts in the album, which touches upon everything from bluegrass, folk, Americana, and classic rock, are inspired by artists such as Robert Plant’s ability of reinvention.