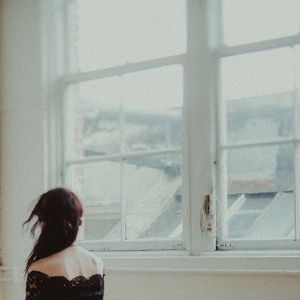 The recording of Artifice saw Alanna heading across to the United States last October, for a ten day recording stint at Montrose Recording in Virginia, with production coming from Sparklehorse’s Alan Weatherhead. The EP’s eight tracks were written between July 2016 and August 2018, and see Alanna’s beautiful vocals accompanied by some rich instrumental accompaniment.

“Upward”, in particular, is exquisite, and features Alanna accompanying herself on piano, along with some beautiful strings courtesy of Jessika Banks (Violin) and Olivia Shawish (Cello). Though, in fairness, there are no bad performances on this EP, which effectively straddles the folk and country genre divide. Atmospheric and emotive Artifice is well worth a listen and your time. Beautiful stuff.