Posted by Green on October 16, 2021
in Discography, folk, singer-songwriter
as Adam Carroll 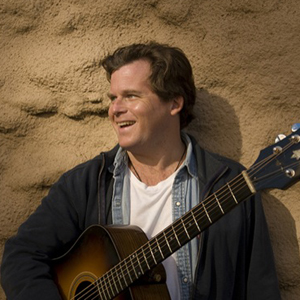 Adam Carroll (born 1975) is an Americana singer-songwriter who was born in Tyler, Texas, and has spent most of his career in the Austin, Texas area. Carroll has eight albums to his credit, all indie releases, beginning with 2000’s South of Town. His songwriting, which focuses on life in Texas, Louisiana and Oklahoma, is widely respected and has been compared to the work of Texas greats such as Guy Clark, John Prine and Townes Van Zandt.